Would you like to get out of your Timeshare contract without paying any upfront fees? Are you worried that you may be a victim of a scam or fraudulent selling? If so, we can help.

Complete the form for more information on our Timeshare Termination service and claim qualification.
Please note by submitting this form you are consenting to our privacy policy and allowing us to collect and process the information you submit.

CLUB LA COSTA UK PLC HAVE GONE INTO LIQUIDATION . CONTACT US TO EXIT YOUR CONTRACT AND MAKE A NO WIN NO FEE CLAIM TODAY.

We are Timeshare Termination Team based in Truro, Cornwall. We are experts in terminating unwanted Timeshare contracts. We lead the way with our 'no upfront fee' policy and our 'no win no fee ' claims policy.

Our dedicated partners and practices are all approved by the Solicitor Regulation Authority and the Financial Conduct Authority. We offer Free, Friendly, Professional advice and guidance to all.

If you decide that we are the right company for you, then you are only a few short weeks away from becoming Timeshare free forever. Call us on 01872 308699 for more information. Alternatively, fill in your details below, and we will call back. 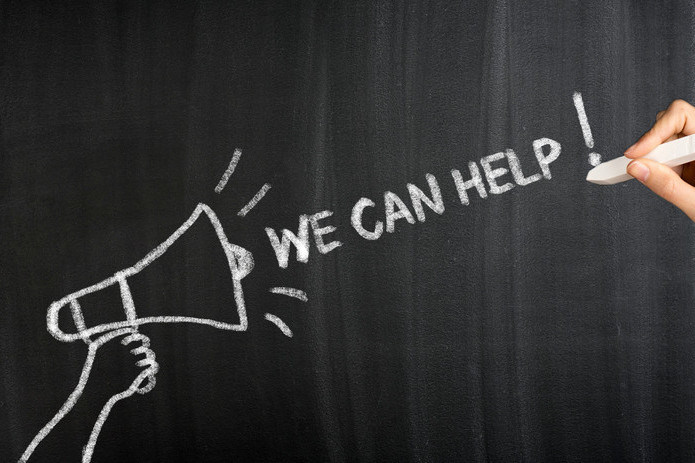 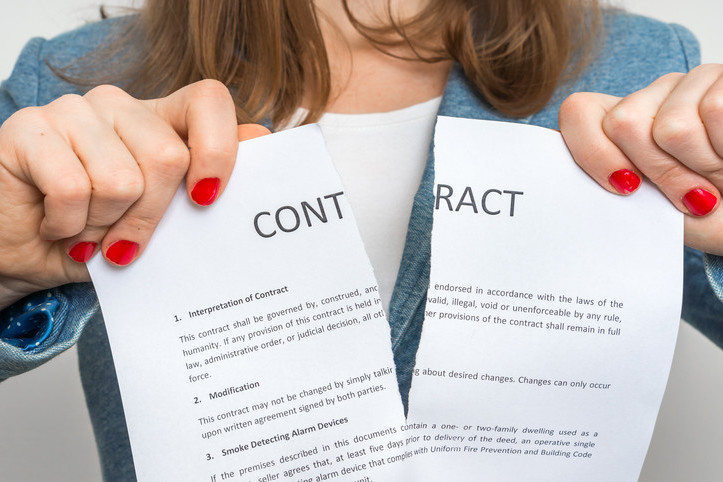 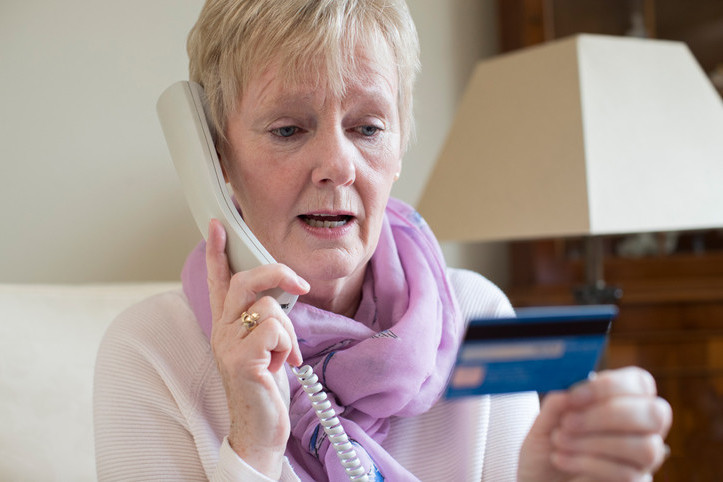 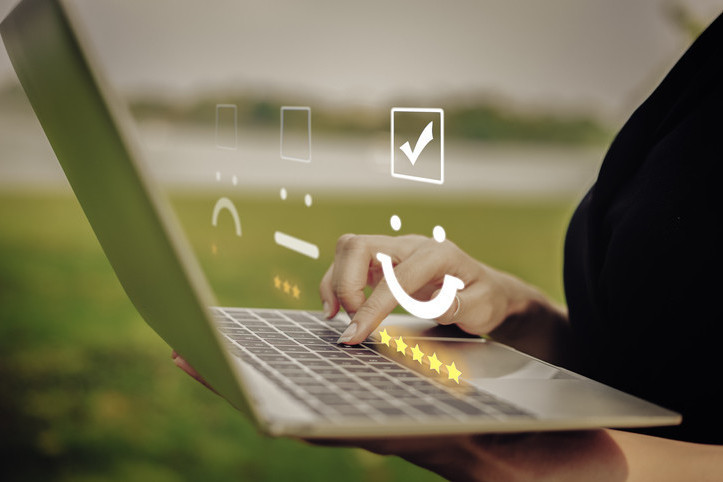 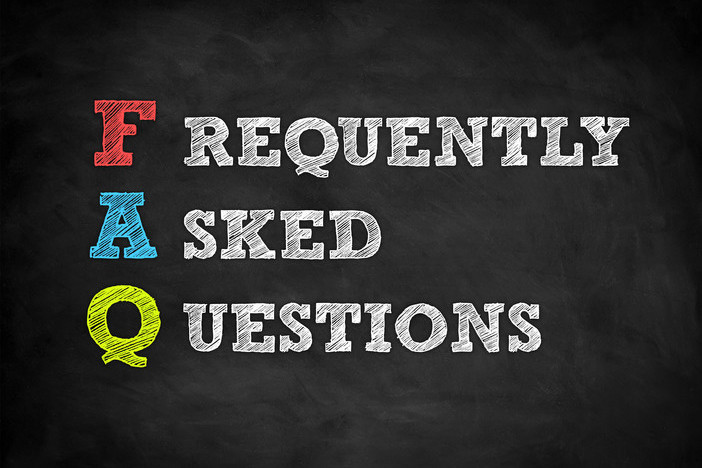 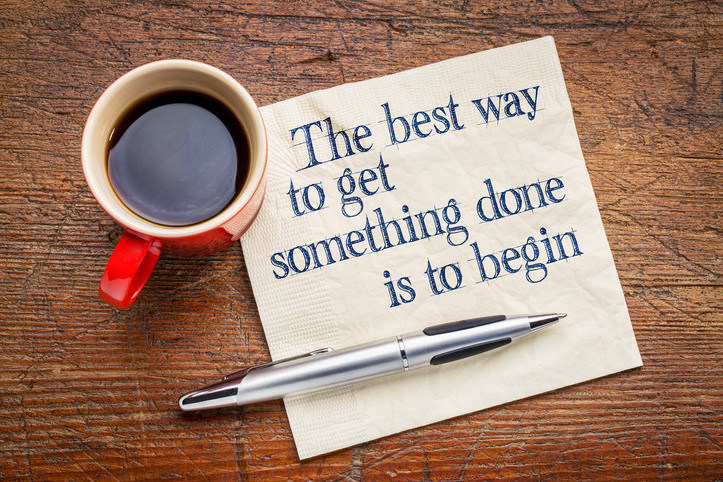 We had always regretted signing up to a timeshare company as we felt we were pressurised into joining. While we were child free, the holiday’s via an international points system were manageable. As soon as we were tied into school holiday’s, the options became extremely limited and the quality of the resorts were poor. We had contacted a few companies that offered selling our points on our behalf but found them pushy. A few offered us a residential weekend to discuss selling the points but with a large expense to payout before we even spoke to anyone. The other problems we found on forum’s was that despite companies selling our points, the timeshare company still charged a management fee, therefore we would never be rid of it. Others on the forums had tried non-payment of the fees which resulted in bullying tactics of debt collectors. Whoever we had spoken too on holiday…

Dear Jonathon, Please find enclosed cheque as requested. Thank you for the work you have done on our behalf. We will look forward to July 2016 when all dealings with points membership should be concluded. Hope you had a pleasant trip to Scotland.

This year we were able to finally get rid of our time share,we had been to various meetings which were supposed to help you do this,but they just wanted to sell you bigger or better which was no help to us.Being retired the fees were a problem as they kept going up every year.Thanks to Exit My Timeshare we have it all solved,with no upfront fees and being kept informed of what was happening throughout.We would be more than happy to recommend this service.Our timeshare was in Tenerife.

Surprised we didn’t have to go to any meetings, was nice that we had a visit from Richard though. Always good to put a face to a name. Was prepared to drive 300 miles to see us. Really friendly people to deal with and most of all got us out of our Diamond points. August 2019

Was an absolute pleasure dealing with Timeshare Termination Team in Truro. Great guys and I would recommend them if you want to get out of your Timeshare August 2019

Like many people we had got caught in the timeshare trap and found ourselves paying ever increasing maintenance costs on a property we were rarely using. Over the years various companies had promised the earth and delivered nothing which added to our misery and our loss of faith in anything to do with timeshare so we were quite sceptical when approached by a young man who said he could help us get rid of ours with absolutely no up-front fees or transfers to another scheme. However, once we were convinced that there was nothing to lose we gave it a try and are glad we did. After an amazingly simple and relatively short process we received confirmation that we no longer had any responsibility for our timeshare and we even received a partial refund of maintenance fees for that year. I don’t know if it’s that easy for everyone but based on…

Thanks from all the family for sorting out this maintenance mess. Highly recommended company to deal with. August 2019.

Thanks for getting us out of our Timeshare in Florida. We have had confirmation from the resort and you should now have received payment from us. Thank you. July 2019

We had always regretted signing up to a timeshare company as we felt we were pressurised into joining. While we were child free, the holiday’s via an international points system were manageable. As soon as we were tied into school holiday’s, the options became extremely limited and the quality of the resorts were poor. We had contacted a few companies that offered selling our points on our behalf but found them pushy. A few offered us a residential weekend to discuss selling the points but with a large expense to payout before we even spoke to anyone. The other problems we found on forum’s was that despite companies selling our points, the timeshare company still charged a management fee, therefore we would never be rid of it. Others on the forums had tried non-payment of the fees which resulted in bullying tactics of debt collectors. Whoever we had spoken too on…

We bought a points based timeshare which we had hoped to use to give us holidays abroad for years to come. It was evident quite soon that the companies promises of easy bookings and a large choice of high quality resorts was not going to happen. This left us with a fixed week timeshare in the USA which we could not use and for which we had to pay ever increasing maintenance fees. Our efforts to sell the timeshare and recoup some money all back- fired with companies charging money up front for advertising etc. It was clear after further research that we should not have dealt with these companies at all but eventually we were just desperate to get rid of the timeshare so we did not have to pay the maintenance each year. The difference we found with “EXIT MY TIME SHARE’ was that we were never asked for…

Nice to know that there are honest companies really wanting to help. Thanks for all your hard work. July 2019

Our family would like to say a massive thank you to your team for stopping our finance payments and recovering our money. The previous three companies we had asked to help were useless. You guys came highly recommended and didn’t disappoint. We will be telling everyone that we meet with a Timeshare to give you a call. Thank you. August 2019

We are very happy Jonathon and his team was able to get us a relinquishment of our Timeshare in Tenerife . We had tried to find a solution before and had a few bad experiences which would have involved more money but not actually getting out of the Timeshare.We are pleased to have it all sorted now with no money paid ‘up front’ and have had e-mail confirmation from the resort that we are no longer owners .

We are so relieved that we are at last rid of our timeshare and would like to recommend 'Exit My Timeshare' to others in our position. We know it's a minefield out there and it's so difficult for people who are stuck with timeshares that they are unable to use and can't sell. We were still apprehensive when initially in contact with you but you came to visit us at home in North Yorkshire and went through the process in great detail, explaining the different stages, how long it might take and how we could check on official Orange County records that the change of ownership was complete before we made payment for your services. You were true to your word and it really is a load off our minds, no more annual fees and no more fear that our children might inherit it!

My name is George and I live in Milton Keynes. I once owned a timeshare in Orange Lake, in Orlando which I found almost impossible to offload. I unsuccessfully approached as many as 6 different companies, travelled to their various locations in the UK and their terms and conditions were rather similar. They all wanted payment up front yet could not guarantee how long the process would take and these varied from 18 to 24 months. Eventually I made contact with ' EXIT MY TIME SHARE ' and it was a totally different experience. The Chief Executive of 'EXIT MY TIME SHARE ' called me at home, explained in clear unambiguous terms, exactly what he would do, and the music to my ear at the time, was : ' NO UPFRONT CHARGES '. We then fixed a date for him to…

Got me out of my Timeshare with Diamond Resorts. So good to get rid of the maintenance fees, thanks for your hard work. July 2019

Sorry not to have responded sooner to your e-mail – away on holidays and other things!! With travel costs to America having increased so much, and having reached an age where 8 hours flying time were daunting, we were increasingly concerned with our Timeshare ownership in Florida. A number of companies contacted us regarding re-selling Time Share. The only one with no ‘up-front’ fees was “Exit my Timeshare”. The whole process was simple and easy, and in a mater of months we were relieved of the worry, and expense, of maintenance fees. Based on our experience we can thoroughly recommend “Exit y Timeshare” as there is no financial risk and no payment until completion and confirmation from the resort. Hywel & Dilys, Bridgend, South Wales. Kind regards

I am happy to recommend ‘Exit My Timeshare’ as the expertise offered enabled me to get out of a fixed timeshare in the USA and a European Points scheme that was very difficult to extricate myself from.I live in the UK and the one in America , is a particularly hard one to disassociate yourself from, as the pretty much tie you in with all the legalities. There were no fees up front , I only paid on completion , with confirmation from the timeshare company . I am grateful to be free of maintenance charges and extremely pleased to be out of timeshares altogether. The whole process was made easy and took away any worries that I might have had , with regard to getting myself out of something that did not suit my changed circumstances.