How to Get Out of Your Timeshare Legally 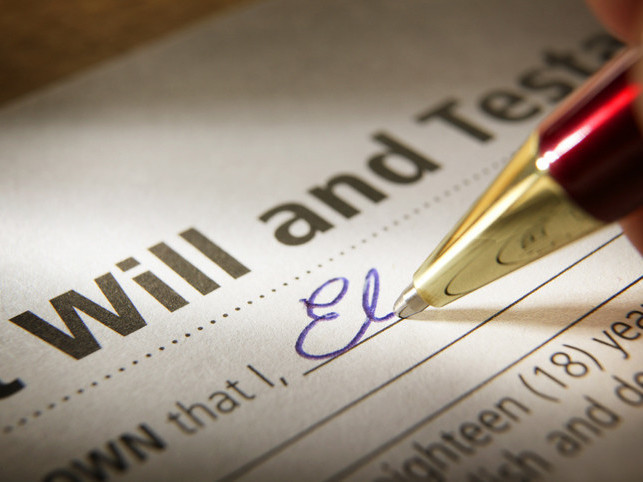 The risk of leaving your family with a Timeshare burden is usually enough to motivate most Timeshare owners to look for a way to legally exit their Timeshare.

The vast majority of Timeshare contracts are in-perpetuity, which means that the contract you signed up for lasts forever. In-perpetuity deals do not finish when you die. They form part of your estate and pass to your next of kin.

Some Timeshare resorts offer their own 'so-called' Exit programme, which is an upfront payment that does not always guarantee a legitimate exit from your Timeshare.

These Timeshare exit programmes contain clauses that prevent Timeshare owners from claiming back compensation. To see if you qualify for compensation, call us on 01872 308699.

The European Parliament updated their directive* in 2009 to protect Timeshare consumers against being sold perpetual contracts. Unfortunately, most timeshare resorts didn't comply. Subsequently, timeshare companies such as Anfi Beach Club in Gran Canaria and Silverpoint (Resort Properties) in Tenerife have lost court cases, and Timeshare owners have been awarded amounts over £40,000 and released from their Timeshare contracts.

The success of these initial court cases has set several precedents and paved the way for people like you to follow suit, claim compensation and exit their Timeshare contracts legally.

If you would like more information about how to Exit your Timeshare legally and see if you qualify for compensation, then click here.

*The DIRECTIVE 2008/122/EC OF THE EUROPEAN PARLIAMENT AND COUNCIL. As of the 14th January 2009 on the protection of consumers in respect of certain aspects of Timeshare, long-term holiday product, resale and exchange contracts. Timeshare Termination Team UK specialise in Timeshare Law and compensation claims. We can guarantee to exit you from your Timeshare contract. We are that confident in our abilities that we offer a 'no upfront fee' Timeshare contract exit service and 'no win no fee' claims service. For more information on our services and to see if you qualify for compensation, click here.