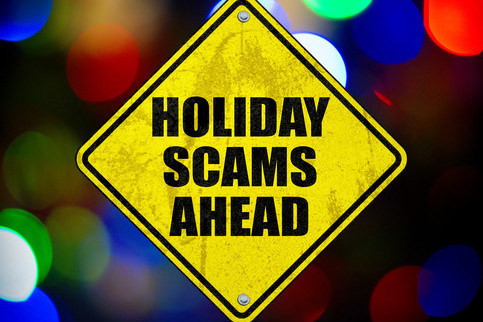 Eze Group has closed down, and director Domonic O'Reilly has been sent to prison.

The other director, Stephanie Oreilly, has been given a suspended sentence. Both charged with multiple counts of fraud. Taking advantage of Timeshare owners and selling products and services to the general public that didn't materialise.

Timeshare owners were led to believe that if they joined the Eze group credit scheme that they would save thousands on holidays and leisure activities.

Many members paid more than £20.000 to join the holiday club scam.

One of the main Eze group selling points was that they were able to terminate peoples unwanted Timeshares; in some cases this was true. However, many were left still owning their Timeshares and thousands of pounds out of pocket. Many Eze group clients bought into what they thought was a financial investment. Regulated companies sell investments — not cowboys in Tenerife!