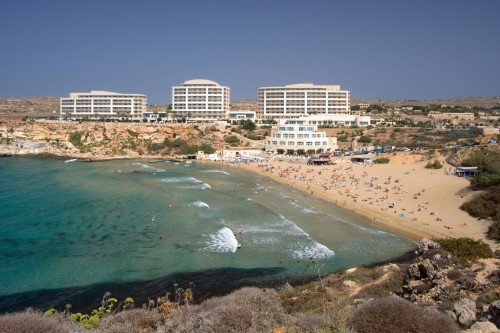 The appointments were made, in accordance with the Virgin Islands Insolvency Act 2003, by a qualifying resolution, passed by the members of the Companies.

ANSWERS TO SOME COMMON QUESTIONS.

What is liquidation?
Liquidation is a formal insolvency process governed by the Act the purpose of which is to protect an insolvent company's creditors. A liquidator is an officer of the court, his appointment is ratified by creditors. The liquidator has a fiduciary duty to act in the best interests of creditors and has a duty to investigate the causes of the liquidation.
The liquidator is tasked with gathering in the assets of an insolvent company, realising them and making distributions, net of costs, to creditors.

If I purchased my week using a loan, do I still need to pay this loan?
The JLs advise that, whilst the clubs remain active and can service its members, your obligations will remain consistent with what they were prior to the liquidation. However, the JLs would advise you to seek your own independent legal advice as to the terms of your loan agreement as they may vary from person to person and institution to institution.

If my week was available for rental, what happens now?
The rental program was operated by the Company in its role as club manager to assist members in renting entitlements they did not wish to utilise in any given year. The club constitutions do not require the club manager to provide this service and you should therefore discuss this matter with the new club manager if appointed.

IF YOU PURCHASED A TIMESHARE AT GOLDEN SANDS AND PAID FOR IT USING FINANCE OR A CREDIT CARD THEN YOU MAY QUALIFY FOR A CLAIM.

THE MOST COMMON LENDERS AT AZURE WHERE BARCLAYS PARTNER FINANCE , HONEYCOMB FINANCE AND VACATION FINANCE LIMITED.

MOST GOLDEN SANDS OWNERS ARE VICTIMS OF THE INVESTMENT AND RESALE DEAL . IF YOU FEEL YOU HAVE BEEN MIS-SOLD , YOU PROBABLY HAVE.

FOR FREE ADVICE AND GUIDANCE ON YOUR BEST WAY FORWARD THEN GIVE US A CALL .