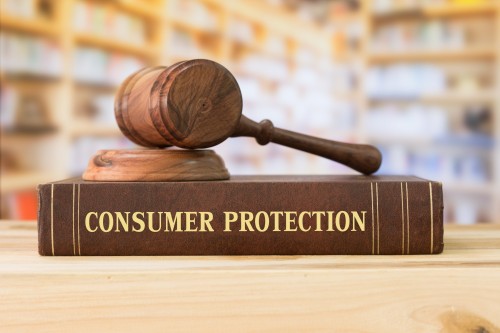 Did these misleading actions influence your decision to purchase?

Did the salespeople not take 'no' for an answer?

Was the purchase price constantly reduced?

Were you told it was a limited time offer?

Were you told it had to be an immediate on the day decision?

Were you given the impression that you couldn't leave the premises until the contract was formed?

Were you provided with the key information in order to make an informed decision?

What, if any, information do you believe you were not informed of?

What information relating to your purchase was hidden , unclear , unintelligible or provided to you in a untimely manor ?

Did CLC World fail to identify in the paperwork that your purchase was sold to you as an investment?

Did CLC World lead you to believe you were buying a fractional property investment and leave the key points of the investment out of the paperwork?

Sales tactics can greatly influence a consumer's decision. CLC World salespeople who fail to take 'NO' for an answer, refuse to leave until a contract is signed or use threatening behaviour will be committing an offence under the 2008 Unfair Trading Regulations.

Were you harassed, coerced or placed under undue influence ?

Did these sales tactics significantly impair your decision making process ?

Would you of not normally made this decision without undue influence?

Were you given time to go away and think about your decision prior to purchasing ?

Undue influence is defined as 'exploiting a position of power. To apply pressure even without using or threatening to use physical force, in a way which significantly limits the consumer's ability to make an informed decision.'

DID CLC WORLD BREACH THE 2008 LIST OF BANNED PRACTICES?

A trader taking part in any of the blacklisted practices is committing a criminal offence.

Did CLC World lure you in with bait advertising?

Were you offered special prices by CLC World, and subsequently couldn't take advantage of these?

Are you unable to book the accommodation and holidays that you were sold?

Limited offers. Were you falsely told by CLC World that the offer would only be available for a very limited time?

Or that it will only be available on particular terms for a very limited time, in order to elicit an immediate decision?

Do you feel deprived that your were not sufficiently given the opportunity or time to make an informed choice?

Pressure selling. Were you given the impression that you couldn't leave the premises until a contract was formed ?

WHAT CAN I DO IF I HAVE BEEN AFFECTED?

If you incur a financial loss that you wouldn't have done if it weren't for the actions of CLC, you will be able to make a claim for damages.

You can make a claim for damages as well as choosing to receive a discount or cancel the contract.

A claim can also be made if you have suffered alarm, distress or physical inconvenience or discomfort as a result of the trader's actions.

If have have suffered financial loss as a result of Club La Costa then we can help.

All of our services are without the payment of any Upfront Fees.

If you would like to complain directly to the authorities then you can click the below links.