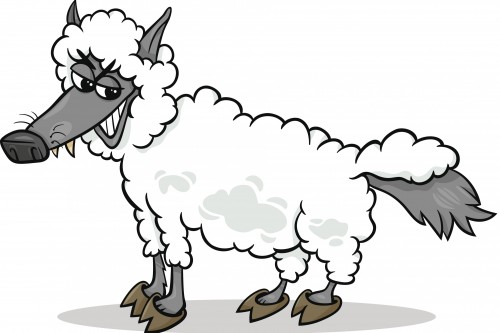 To fully understand the truth about the Timeshare 'governing body' and associated social outlets , is it essential to understand the definition of self regulation .

A process whereby members of an industry, trade or sector of the economy monitor their own adherence to legal, ethical, or safety standards, rather than have an outside, independent agency such as a third party entity or governmental regulator monitor and enforce those standards.

Self-regulation may ease compliance and ownership of standards, but it can also give rise to conflicts of interest.

If any organization, such as a corporation or government bureaucracy, is asked to eliminate unethical behavior within their own group, it may be in their interest in the short run to eliminate the appearance of unethical behavior, rather than the behavior itself, by keeping any ethical breaches hidden, instead of exposing and correcting them.

An exception occurs when the ethical breach is already known by the public. In that case, it could be in the group's interest to end the ethical problem to which the public has knowledge, but keep remaining breaches hidden.

Another exception would occur in industry sectors with varied membership, such as international brands together with small and medium size companies where the brand owners would have an interest to protect the joint sector reputation by issuing together self-regulation so as to avoid smaller companies with less resources causing damage out of ignorance.

An organization can maintain control over the standards to which they are held by successfully self-regulating. If they can keep the public from becoming aware of their internal problems, this also serves in place of a public relations campaign to repair such damage. The cost of setting up an external enforcement mechanism is avoided. If the self-regulation can avoid reputational damage and related risks to all actors in the industry, this would be a powerful incentive for a pro-active self-regulation [without the necessity to assume it is to hide something].

Self-regulating attempts may well fail, due to the inherent conflict of interest in asking any organization to police itself. If the public becomes aware of this failure, an external, independent organization is often given the duty of policing them, sometimes with highly punitive measures taken against the organization. The results can be disastrous, such as a military with no external, independent oversight, which may commit human rights violations against the public. Not all businesses will voluntarily meet best practice standards, leaving some users exposed.

Governments may prefer to allow an industry to regulate itself but maintain a watching brief over the effectiveness of self-regulation and be willing to introduce external regulation if necessary.